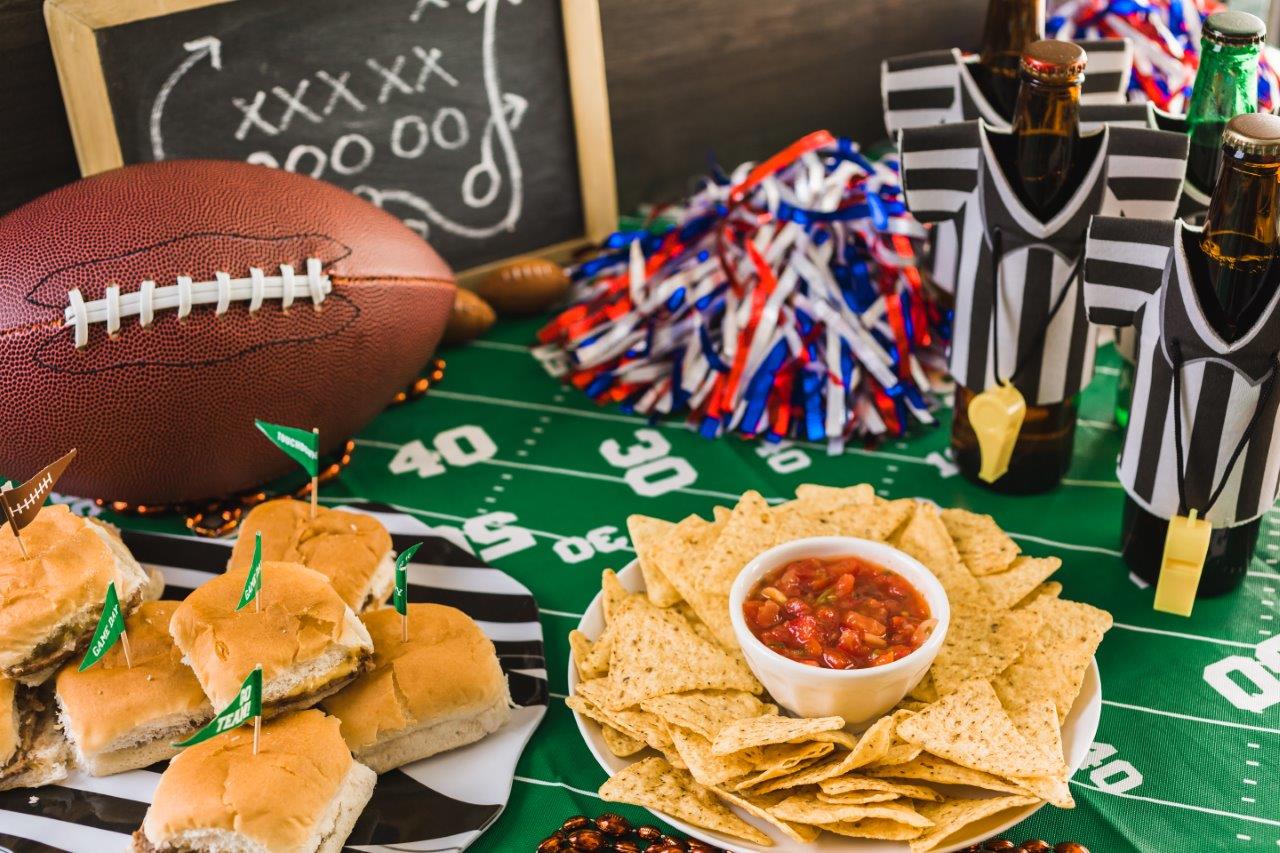 For the big game, America spends $14.1 billion, mostly for food and drink

You may have heard the figure that’s bouncing around about the big game in Houston: Americans will spend an eye-popping $14.1 billion dollars in purchases and activities related to the game.

Believe it or not, that’s actually down from last year, when the tab totaled $15.5 billion. So this year we’re saving more than $1 billion. Congratulations, America!

What’s that money being spent on?

You might ask: Why so many football posts? In January 2017, we launched BigGameLending.com in honor of our hometown Atlanta team making it to the big game, and our sponsorship of big game talk and coverage on 92.9 The Game here in Atlanta.